Coach Jon offers coaching for all levels of cyclists for both competitive and non-competitive athletes from over 30 years of experience.  He is fully prepared to help you progress whether you are preparing for a summer bike tour, doing your first bike race (junior, young-adult, age-group or masters level), or gravel race, attempting to upgrade from your current race category to the next, or have multi-year goals.  Jon is especially interested in developing junior racers for their next level of competition whether that be on a state, national or international level.

Cycling Team Direction & Management is a skill that Jon has learned from his many years of working with USA Cycling's Elite and Development athlete programs.  Whether it be a national event, a series of international events or even a race training camp, Jon can help your group get organized with housing, travel, mechanics, ride courses and all the amenity's you wish to have along the way.

Training Camps are typically provided to any group hoping to establish and enhance team coordination, collaboration and building, not to mention creating a environment where training is a key ingredient to the success of a individual athlete and their role on the team.

Bike fitting is offered to any level of athlete, any age on any type upright bicycle: CX, Mountain, Road, Tour or Time-trial bike.  Jon's approach to bike fitting is rooted in the functional movement capabilities of the athlete: muscle structure, strength, flexibility, coordination.  Coach Jon is willing to arrange for the bike fit at a location of your choosing whether that be at his office/house, your house or other location.

Performance Testing & ride skill evaluations are a integral piece to training control, management of effort and performance improvement.  Coach Jon has a high level of experience in both the evaluation and the impact those indications pose to your training and competition.  He is highly experienced with lactate threshold testing in a controlled environment, time or distance field testing on the road or predetermined course, ride technique & handling skills assessments.  Appointments and location requirements are necessary for this type of service.

Coach Jon promotes and directs the P2P Training Race Series in Golden Colorado and the Antelope Stampede gravel ride in his hometown of Kimball, Nebraska.  He is also directing youth races for elementary aged school children.

If you are interested in any of the above services, please contact Coach Jon at 303-913-3954 or email at  intel.p2ptrainingsystems@hotmail.com.

HISTORY: 27 years ago, Jim Miller and Jon Heidemann were college students attending the University of Wyoming in Laramie, Wy, both racing bicycles, enjoying Nordic and Alpine skiing and generally up to no good.  Jon graduated from Wyoming and Jim transferred to Colorado State University to finish his degree in human performance.  As this was happening, Jim created  Peak to Peak Training Systems to help manage his coaching interests with road racers, mountain bikers and triathletes.  At the same time, Jon was coaching a relative small number of athletes for Train Smart while trying to work a part-time job and race on the national and international level. Jim's coaching success eventually led him to USA Cycling where he managed the women's elite program.  This put him in a rough position as he was already coaching many of the athletes in his new program at USA Cycling.  So, he propositioned Jon to come take on a majority of his responsibilities at P2P.  Eventually, Jon wound up purchasing P2P from Jim and the rest is history.

Jon grew up on a family farm and ranch 12 miles outside of Kimball, Ne. He is mechanically inclined, loves hard work and the lessons it has taught him.  He began racing bicycles while in high school, improved vastly as he went to college and was coached by the late Dan Burkholtz. He was taught training techniques and the value of recovery from Dr. David T. Martin from the University of Wyoming.  Jon took this knowledge and applied it to his own development where he won multiple state road race and time trial championships, including National level podium medals and a National Masters Road Championship in 2001. During this time frame, Jon was also learning how to become a cycling coach through USA Cycling's Coaching Education program. As he earned his elite level 1 coaching certification, he was beginning to help his athletes earn over 40 National Championship medals in Road, Track, Able-bodied Worlds and Olympics.   He has also helped develop athletes from beginners & juniors to professional positions on national level & world-tour teams.

Jon has been involved in competitive and non-competitive cycling in Colorado, Nebraska, Nationally & Internationally at all levels since 1986, working with individual athletes, clubs, teams, and governing body's such as the Bicycle Racing Association of Colorado & USA Cycling. 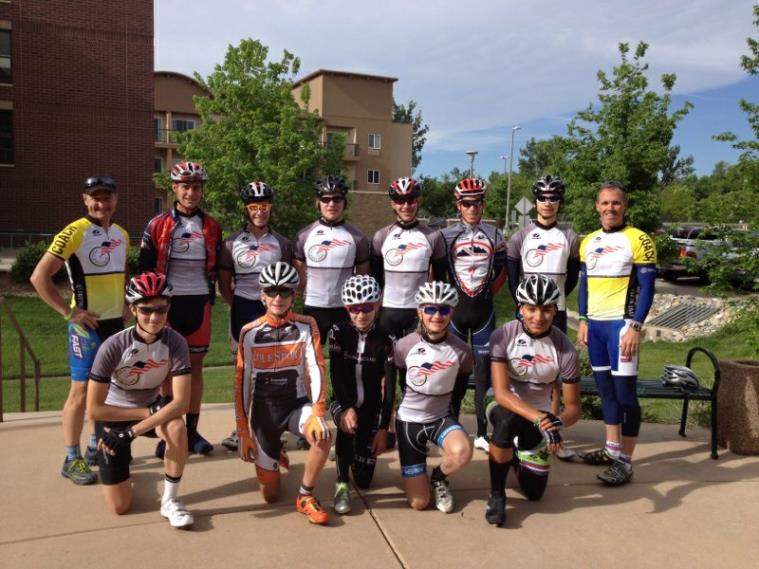 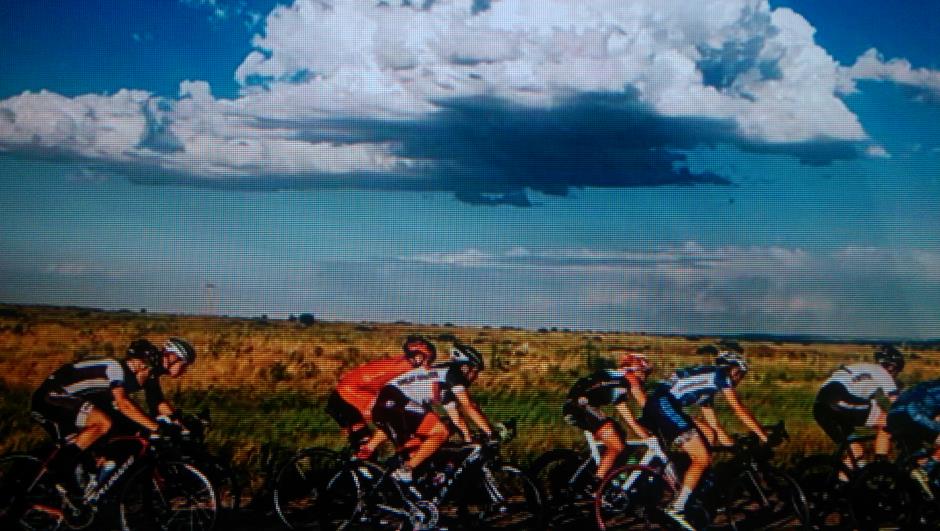